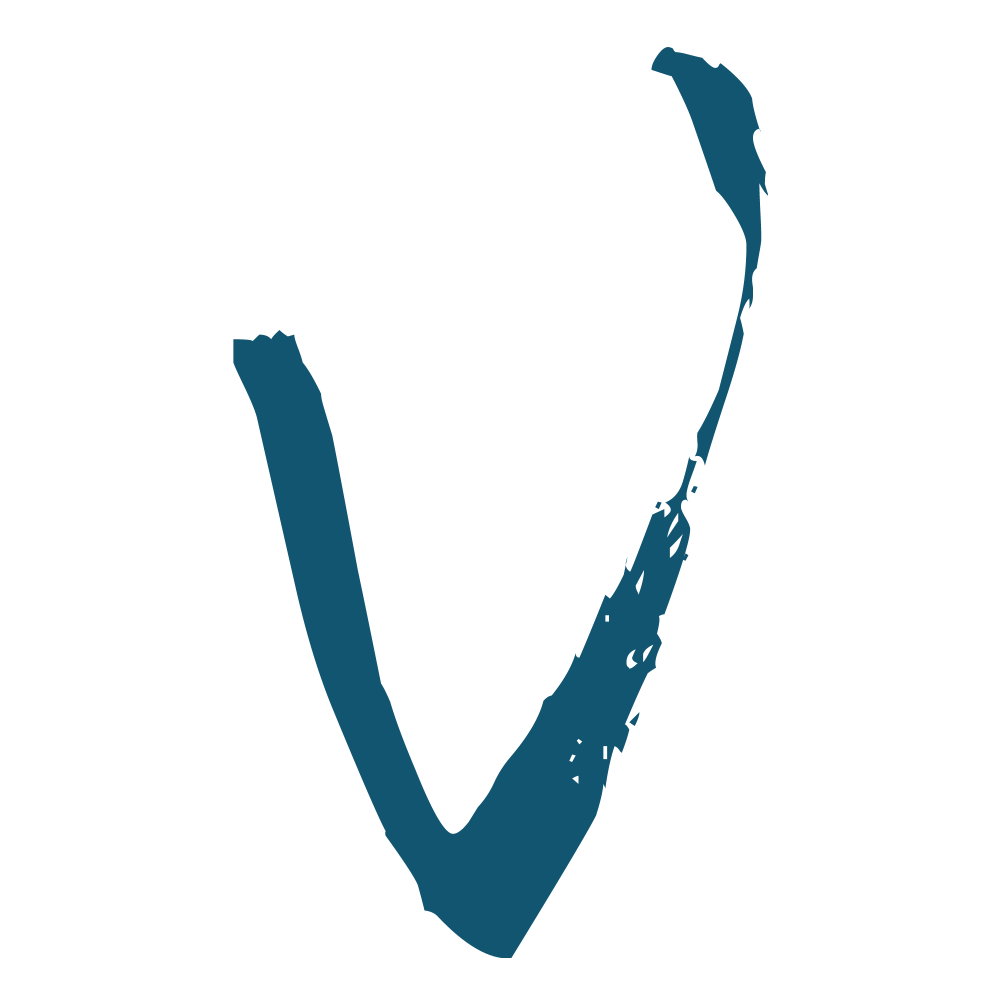 I also mediate and arbitrate a broad range of civil disputes, both inside and outside Indian Country.  I am a Qualified Neutral under Rule 114 of the Minnesota General Rules of Practice, and am on the American Arbitration Association Roster of Construction Neutrals, as well as the Mediation Panel.  I have also had the privilege of sitting as an Associate Judge for the Sisseton Wahpeton Oyate Tribal Court in South Dakota.

WHERE I COME FROM:

I grew up in western South Dakota with a criminal-defense attorney dad, an anthropologist mom, and a great older brother. I came to the Twin Cities for college, majoring in Spanish at the U of M (including a study abroad in Santiago, Chile). I then spent a couple of years as a paralegal in the construction practice at the large Minneapolis firm now known as Faegre Baker Daniels. Among my duties were editing what has now grown into a 12-volume treatise, Bruner & O’Connor on Construction Law (Thomson Reuters).

I returned to Faegre after law school as a construction litigation associate and worked closely with the Indian law practice. A few years later I joined Jacobson, Magnuson, Anderson & Halloran, a nationally recognized, Native-owned tribal law firm in St. Paul. I practiced there for nearly 10 years, first as an associate and then as a shareholder. I went from there to run the tribal practice at a small firm in Minneapolis, and then moved on to open Van Norman Law.

I live in south Minneapolis with my partner. I love to travel, bike around the Cities, read and write fiction, follow local politics, and try new food trucks.  Pronouns:  she/her/hers.