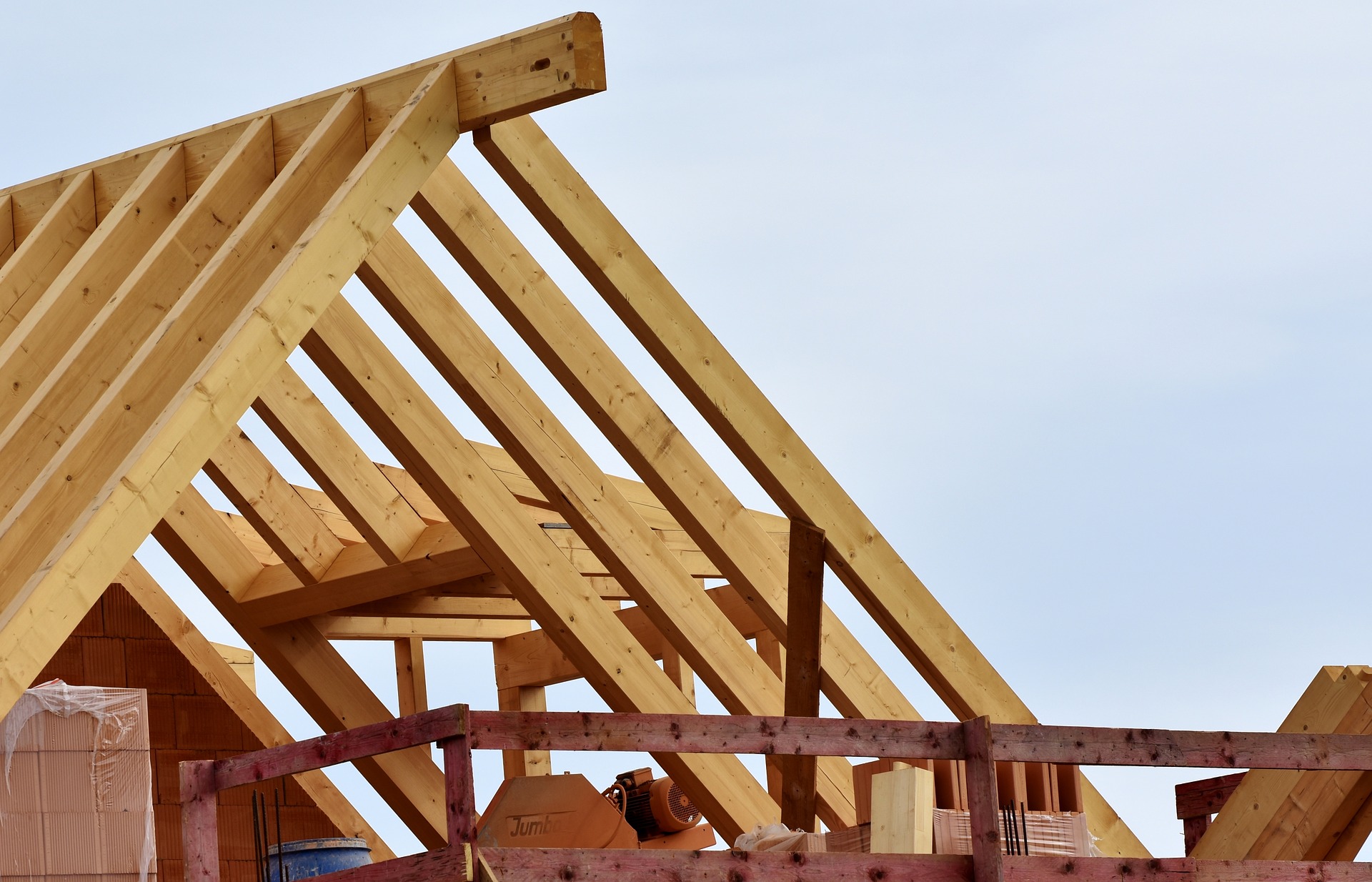 Indian Country construction is a booming, and still emerging, market.  Minnesota tribes have spent more than $1.7 billion on tribal gaming construction projects in the last 25 years, and more than $590 million on non-gaming projects.  See Minnesota Indian Gaming Association, “Economic Impact of Indian Gaming in Minnesota, August 2016,” Klas Robinson,  https://www.mnindiangamingassoc.com/  And those are just the numbers through 2016, just for Minnesota.

A contractor who wants to compete in this market needs to do good due diligence.  This means investing time in learning about the tribe with which the contractor wants to do business and building relationships—just as when doing any business in Indian Country.  For each tribal RFP, beyond following best practices in reviewing the specifications and plans, preparing estimates, etc., a contractor should get answers to the following four questions:

1. Who is the owner? It could be the tribal government—or it could be a tribal department, a tribal corporation (either for- or non-profit), a tribal member-owned company, or something else.  Why is the distinction so important? For one thing, the identity of the owner determines whether the project will be exempt from state sales tax on material (and each state has a different approach to proving that exemption).  For another, a contractor also needs to understand staffing requirements.  Many tribes have a Tribal Employment Rights Ordinance, or “TERO,” which includes Native hiring minimums and other requirements.

2. Where is the project located? Whether a project is on- or off-reservation, and on fee or trust land—or land held in trust for a tribe by the federal government—can make a big difference.  Frequently, a project falls within more than one jurisdiction (tribal, state, federal), which affects permitting, licenses, and other matters.  Keep in mind, too, that tribal gaming projects always have additional regulatory requirements.

3. How will the project be funded—and when?  Just as for non-tribal projects, this question needs an answer as soon as possible, as it can have a big impact on timelines, pricing, and resource commitment.  Keep in mind that tribal construction financing often takes longer to close than non-tribal financing.  This is especially true for tribal gaming projects, which have unique regulatory hurdles.

4. What, if anything, does the RFP say about dispute resolution, tribal sovereign immunity, and tribal law?  Tribal governments, like state and federal governments, are immune from lawsuit unless they consent.  Moreover, each tribe has its own approach to dispute resolution, and these terms typically need to be negotiated in each contract.  It’s important to know what to expect as early as possible.  For more on this topic, check out “Indian Law 101: Sovereign Immunity,” at https://svn.legal/indian-law-101-sovereign-immunity/.

As always, a successful project requires a responsive, responsible bid.  On tribal jobs, contractors need to identify and address certain key questions as early as possible in the process.  For assistance on bid review or other tribal construction matters, contact Van Norman Law at sara@svn.legal.