The Minnesota Supreme Court recently agreed with my client, the Fond du Lac Band of Lake Superior Chippewa (the “Band”), that under state law, groundwater is to be regulated as Class 1 drinking water.  While the decision specifically affirms Minnesota Pollution Control Agency’s (“MPCA’s”) inclusion of such limits in the 2018 wastewater permit for U.S. Steel’s Minntac Tailings Basin (and reverses an earlier Court of Appeals’ decision to the contrary), the ruling also protects such limits in dozens of other permits.

Additionally, the state’s high court agreed with the Band that the Court of Appeals’ decision in this case must be reversed on another issue. Under County of Maui v. Hawai’I Wildlife Fund, a recent, landmark U.S. Supreme Court decision, the Minnesota Supreme Court has directed re-evaluation of the federal Clean Water Act protections in the permit. Specifically, the MPCA must determine whether the Tailings Basin’s wastewater discharges to groundwater–discharges that then flow to downstream surface waters and impair water quality–are the “functional equivalent” of direct discharges to those surface waters.

If they are, as the Band has argued, even more stringent federal limits must be included in the permit (and Minntac will finally have to mitigate its pollution by implementing an effective water treatment system, among other measures).  Among the downstream waters are wild rice lakes of inestimable importance to the Band.  These waters have been impaired for decades due to the millions of gallons of polluted wastewater the Tailings Basin discharges every month.

With this success, in addition to the Band’s 2019 win on another issue in the case, the Band has now prevailed on all the main issues in its appeal. “This success is hard-won, and it is just one step in our fight to protect our wild rice waters,” Fond du Lac Chairman Kevin Dupuis said. 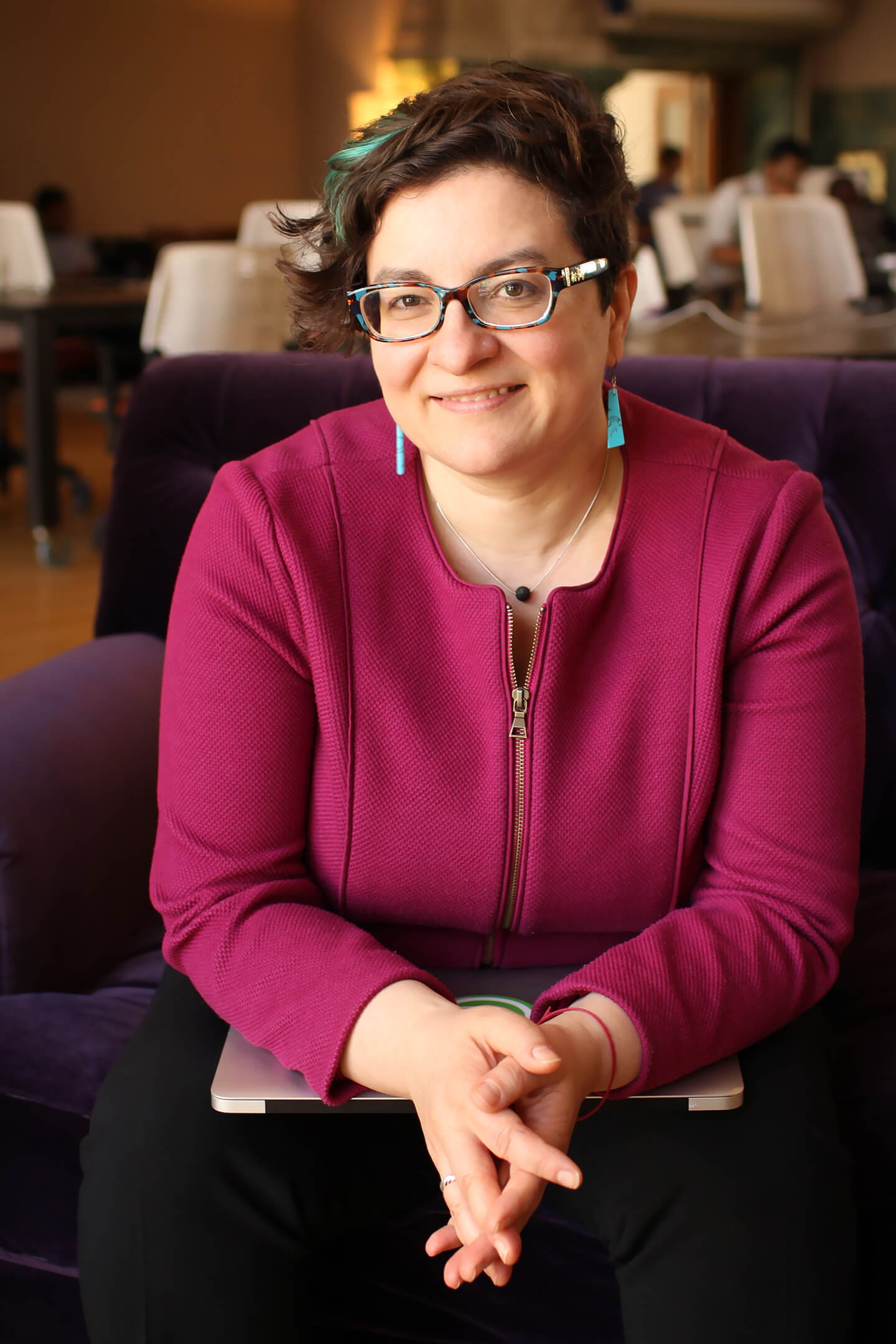