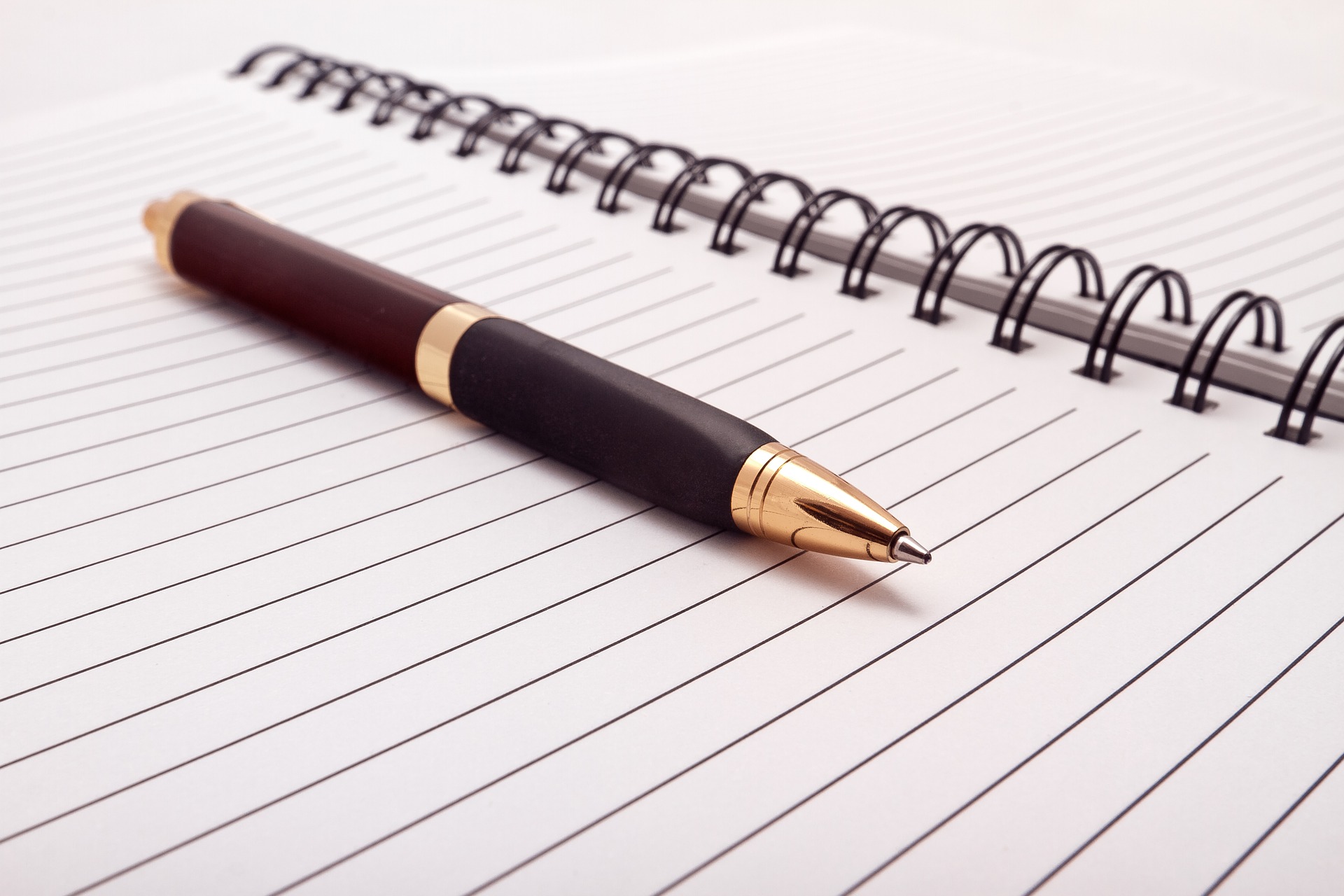 Say your company has a great prospect to stock an on-reservation, tribally-owned convenience store. Should you just use the same, one-page form contract you’ve used for other deals? Or say you are a general contractor responding to an RFP to build a tribal casino. Can you just fill in the blanks and sign off on a standard, owner-contractor agreement? The answer to both questions is a strong “no.” Doing business with tribes involves unique issues—as well as opportunities.

Let’s start with some vocabulary. Indian reservations are often referred to as “Indian country,” a term used both in federal law and day to day. There are currently 573 federally recognized Indian tribes, or tribes that have a government-to-government relationship with the federal government.  There are 11 federally recognized tribes just in Minnesota, all of which have their own reservations—as well as their own separate governments, businesses, and members.  Federally recognized tribes are each “quasi-sovereign” governments that retain a level of independent control over their own affairs and their members. Like state and federal governments, tribes often have their own constitution and bylaws. Many also have detailed building, business, natural resources, and other codes.

A key feature of any government’s sovereignty is “sovereign immunity,” or immunity from lawsuit. So how to address dispute resolution in a tribal deal? The answer is usually to negotiate and insert a partial waiver of sovereign immunity into the contract itself—which is a topic for a future blog post. The bottom line is that companies doing business with a tribe should expect additional due diligence to ensure a smooth transaction.

As an attorney working in Indian country, I get questions not only about...

A key aspect of state and federal government is “sovereign immunity”—or immunity from...